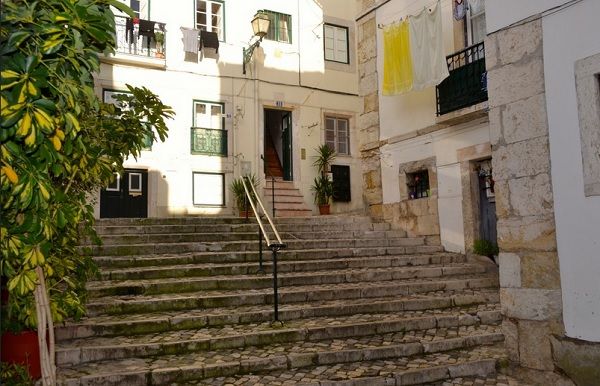 I've heard happiness lies in purchasing experiences rather than things, and in Lisbon some Americans told me they hadn't needed their anxiety medication. I might know why.
One answer lies in Lisbon’s reaction to its poet laureate Fernando Pessoa and his continuous cycle of anxiety, despair, and sadness. Lisboans didn't see it as illness. Scholars have argued that Pessoa suffered from schizophrenia, but the city erected a statue of Pessoa with a book instead of a head, their way of saying they get it—Pessoa's mind was crowded. Let us celebrate this. By embracing that idea, Lisbon gave us permission to be anxious and call upon other versions of ourselves to cope. Where happiness is not the standard, failing to feel happy is no failure.

Another theory occurred to me while in the Alfama. I learned it was built by Moors between the castle they occupied and the city docks as a way to confound invading armies, the idea being that enemies would get so hopelessly lost wandering the labyrinth of narrow streets between tall houses, never seeing more than a hundred feet ahead, they would just give up the invasion and go home. Streets merrily jut off in three directions at once. A steep hill spills into a courtyard, off which four new streets embark. Navigation by starlight is impossible in a sliver of sky.

Americans notice different peculiarities, like never knowing what a store sells until standing in front of it; or shuddering at the prospect of driving this neighborhood, where there is no such thing as turning around, nor going around the block. The only option is to slow down. Meander the corridors and lanes, greeting locals. Buy the inexpensive, intensely flavored apricots and figs. Understand the neighborhood’s reputation for tight-knit community, vicious gossip, long feuds, uproarious festivals. This is what it looks like when there is no hope of escaping our neighbors: we learn how to put up with almost anything.

But for travelers, it’s not moving into the Alfama that counts - anyone new to such a neighborhood is an outsider for life, as with small-town America. It’s more the feeling of embrace that the Alfama and other parts of Lisbon give, especially to those of us whose suburban streets were designed on a grid stretching to the horizon. It’s the basic comfort in not seeing too far down the path—there's less pressure to guess, at all times, what will happen when we get there. The animals we are feel safer enfolded inside a community of fellows. Under these conditions, animal behaviorist Temple Grandin has taught the world, cattle will march calmly to their deaths. While one kind of anxiety comes from not knowing what will happen next, another, more pernicious anxiety results from feeling like we should know the answer when we're not even sure of the question. That anxiety, Lisbon suspends. Will I give the wrong answer? Probably, they suggest, but who cares? We’re as confused as you. Come along. 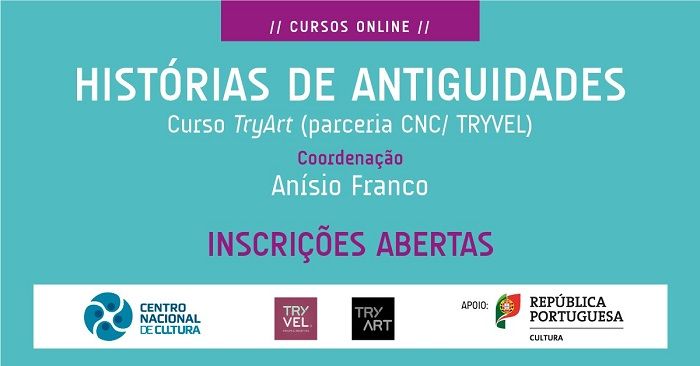 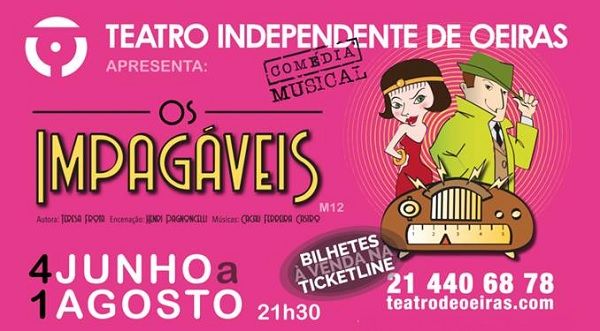