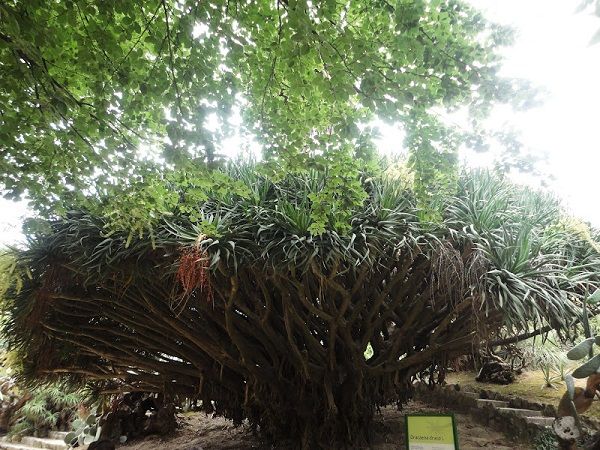 From the moment I set foot in Lisbon hear it – the off-handed hipster talk about the castles and palaces looking like the set of “Games of Thrones,” an American fantasy epic whose seasons play on our huge televisions. I too can’t resist a moment at a miradouro, channeling my favorite character, Khaleesi: “Bring me my dragons” is her catchphrase. I say it more than I like to admit, but not for love of the show. I’m here to see better beasts – the dragon trees, dracaena draco, at the Jardim Botânico da Universidade de Lisboa.

It’s a plant pilgrimage. I grew up in my family’s greenhouses in Ohio, steeped in the stories of strange plants, like the meat-eating venus flytraps, or dumbcane (whose leaf could swell your tongue). In college I read all I could as I wrote a memoir of those years under glass, and more than once I paused over the praises of the dragon tree, whose sap was red, so it must be the blood of dragons, sangre de drago. It grew like an oval hut, thick leaves like longswords atop clusters of branches. Victorian gardeners made it the darling of conservatories while it succumbed to humans in the hot dry forests. Today, there are only two wild dragon trees left on Portugal’s Madeira Island. I’d never seen one outside a book. When I read that there were two in cultivation in Lisbon, I couldn’t believe my luck.

On my map, the garden looks huge and obvious, but as I approach, the street is lined with buildings. Am I lost again? I spot a huge black gate. If I know anything about 19th century horticulturalists, it’s that they loved architecture that both protected and showcased. Lisbon is teaching me what it means not to know the language, but I know enough of other languages, the less obvious lexicon of place and of knowledge. Bring me my gates, I say to myself.

And there it is – the tall buildings have been hiding a forest. There is a lonely ticket booth and one more gate. Bottles of water sloshing in my backpack, I am ready to spend a few hours hunting for dragon trees. I like to look instead of being shown.

But as fate would have it, the duo is right up front, peculiar and obvious greeters meant to wow new visitors. They are huge half moons of arching branches and stiff leaves, their trunks edged with the thick bark of the truly ancient. They are dusty. I love them. They’ve been here, right here, over a century. They are trees I’ve never seen but have always seen. Someone’s cut a narrow path around their perimeters, and I walk it like a ritual. In an earlier century I’d knick a branch to see dragon blood for myself. Today I lay hands on them, close my eyes, and say thank you. 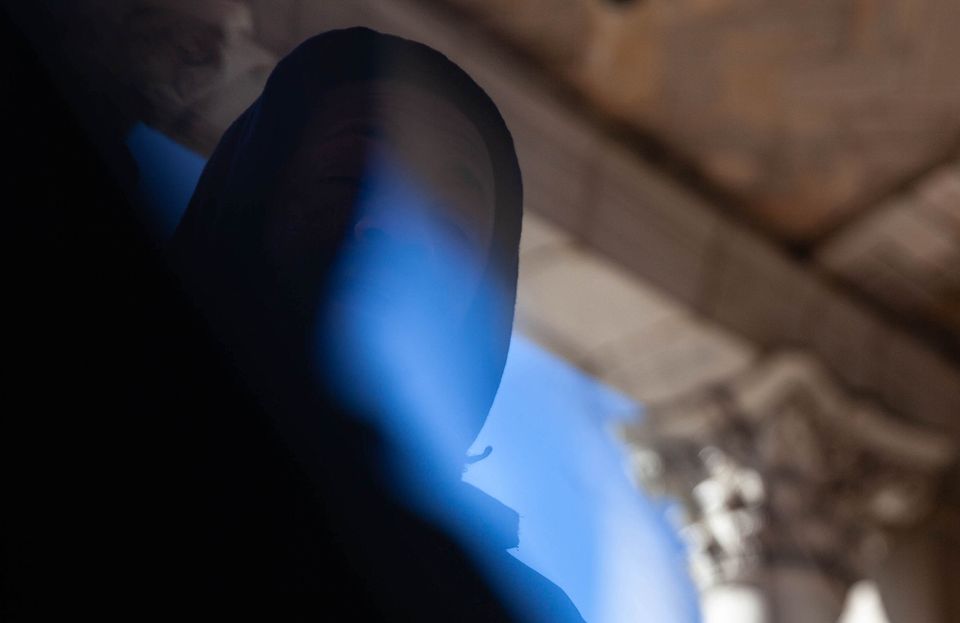 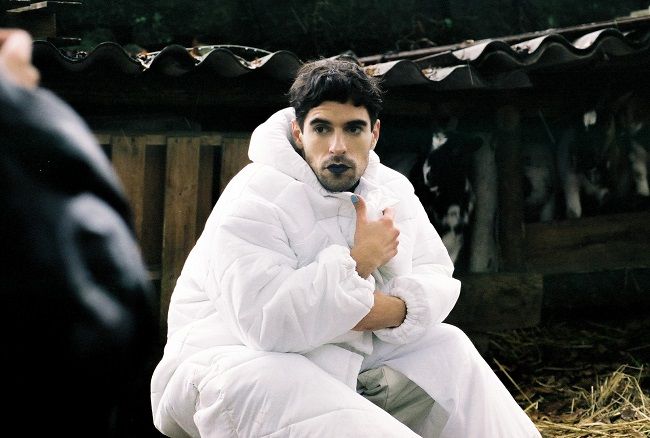 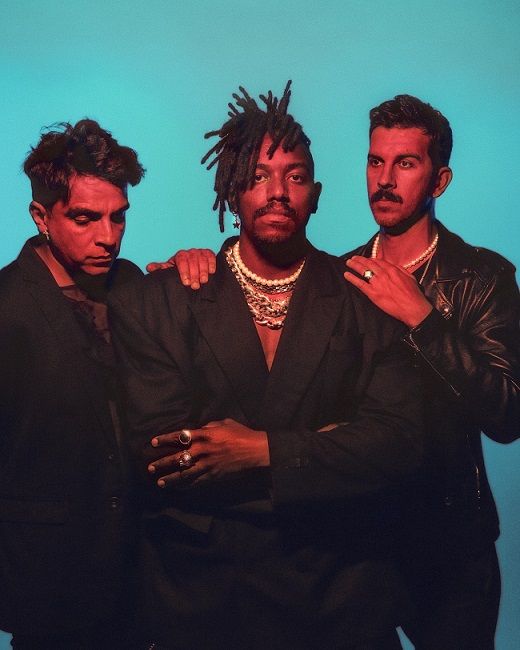