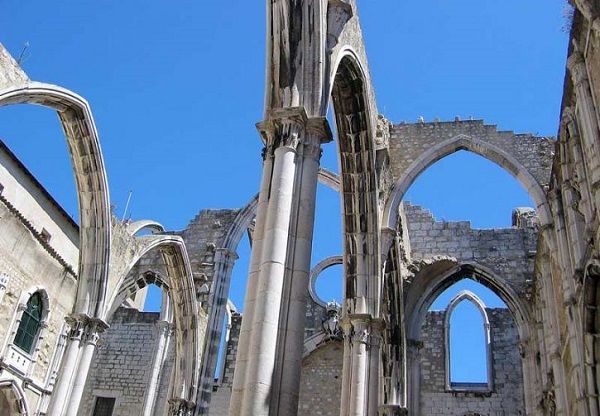 Perhaps all churches should remain open to the heavens

and unroofed embracing elements, the swifts

flitting through transepts and naves,

and all who enter regard an ocean of sky,

the rain, an array of clouds

as the baptismal font, one station of the cross,

to the blue, blue sky. Devout

Enter schoolchildren on a field trip

their teachers trying to quiet them,

has found the two mummies from Peru,

two leathery children safe behind a box of glass

bounty of expeditions to the New World. Now others

into an eternal smile, the girl’s tomboy hair unkempt

scattershot past her shoulders. They look away

when they realize the mummified children

were their age and tied up with ropes.

Who tucked their knees under their chins?

Who wrapped their arms around their knees?

Who bound them with such skillful knots?

And, why, why take them so far from their home?

Kathleen Willard, MA Middlebury College, MFA Colorado State University, remembers her attendance at The Disquiet International Literary Program as a defining moment in her writing life.  Forty of her poems have appeared in  literary magazines and anthologies including: Bombay Gin, Matter, Proud to Be, and Landscape and Place. Her awards include a Fulbright-Hays Fellowship to travel and write in India, attendance at Vermont Studio Center twice, the Breadloaf Writer’s Conference twice, and her poem “Theory of Flight, Circa 1704” was nominated for a Pushcart Prize, published in The Progenitor and won the ACC Writer's Studio Prize
.
Tweet 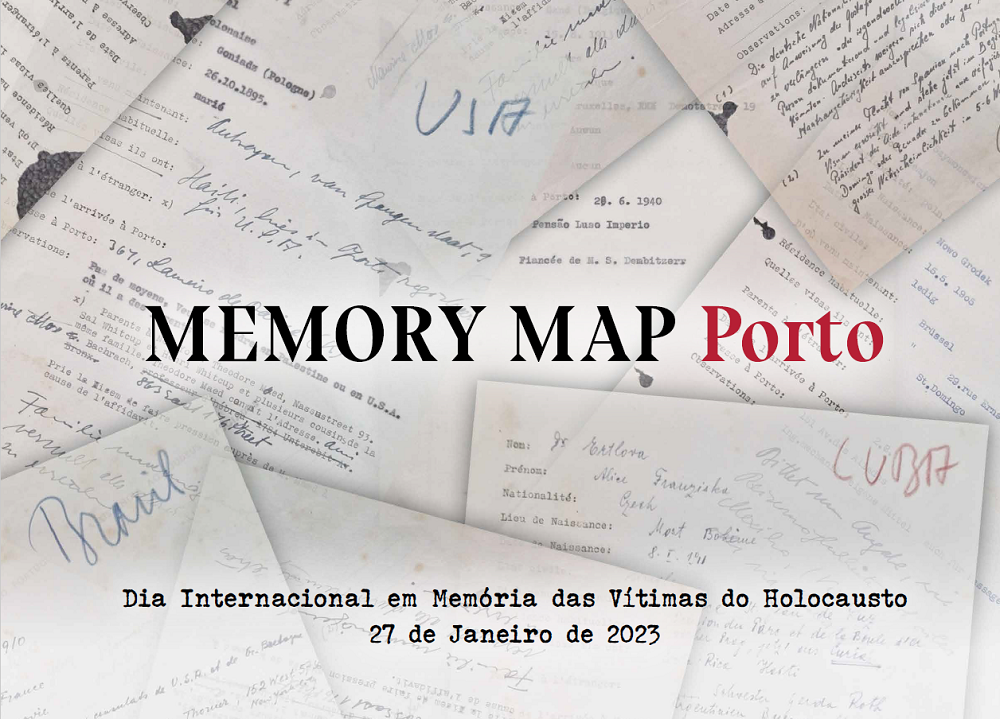 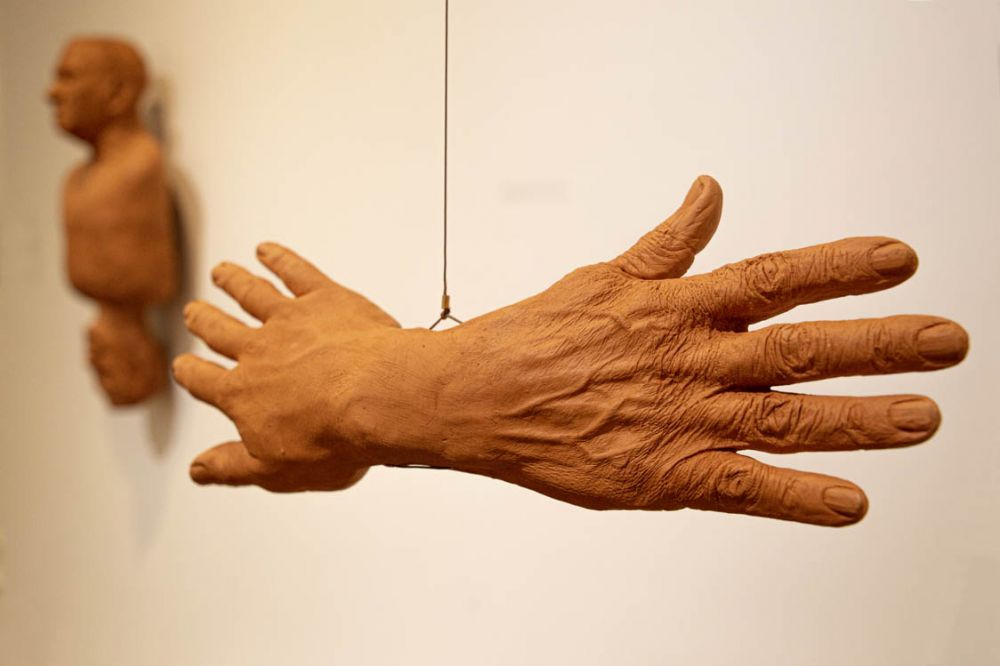 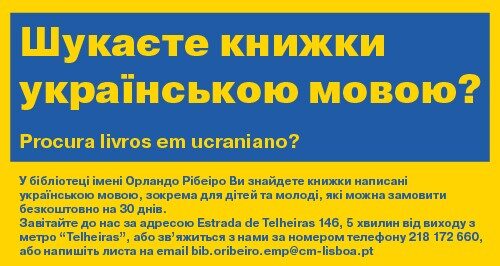 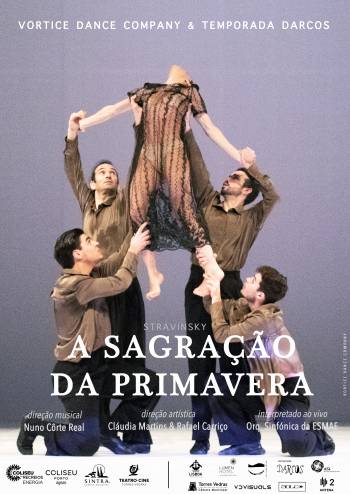