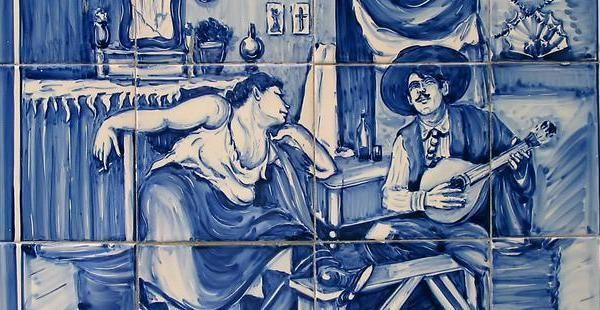 And she begins to sing

at the Mesa de Frades.

and where do the songs originate -

A young girl stands before the door,

the beautiful man strums the guitarra,

and she sings of lovers lost

to the riches of India,

and seizures inside erupt

as lyrics of armadas crossing the equator

flood the small room with sorrow.

Her eyes closed, her body swaying

overcome by the grief of unknowing.

The music casts spells to harbor

and my desires, once pinioned and imprisoned,

shipwrecked by suburbs and dead end jobs. I claim

as the notes conjure

tangled sheets and skin on skin.

There, he cups his hand on the slender neck of the guitar.

on any caravel sailing into any inferno

around his Cape of Good Hope

into the interior of my India

inking blank spaces on my map. 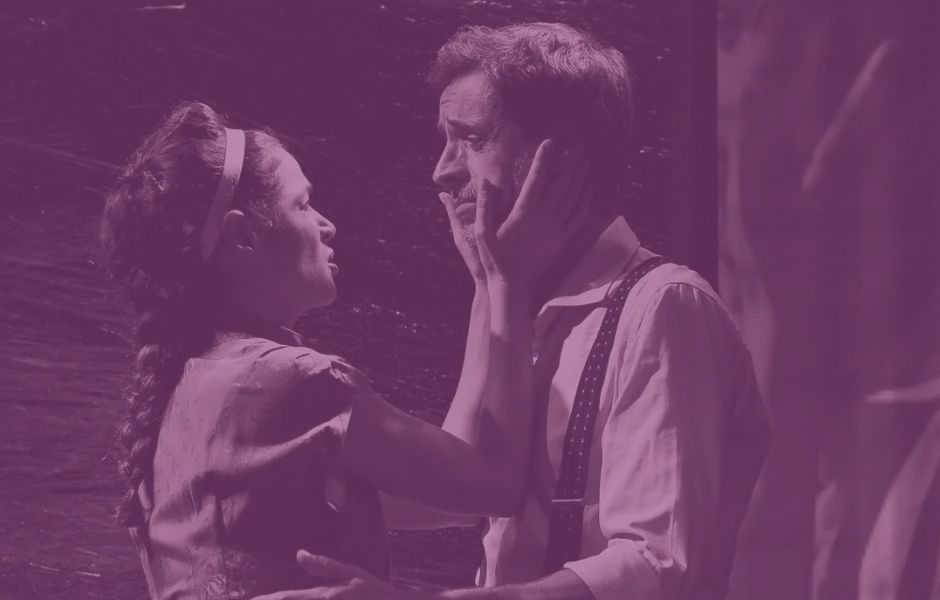 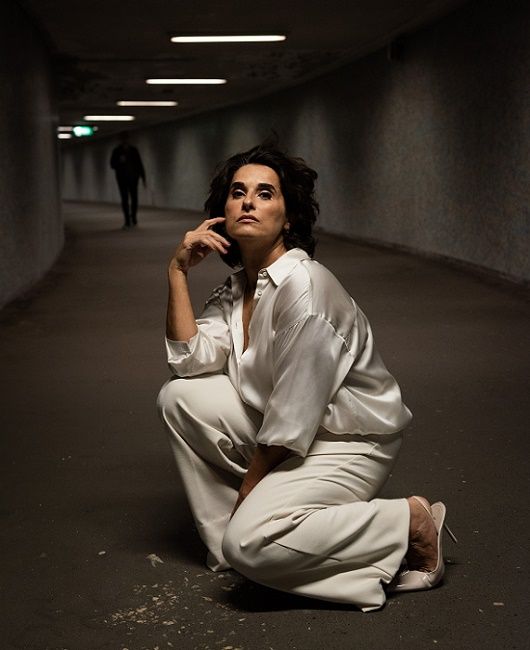 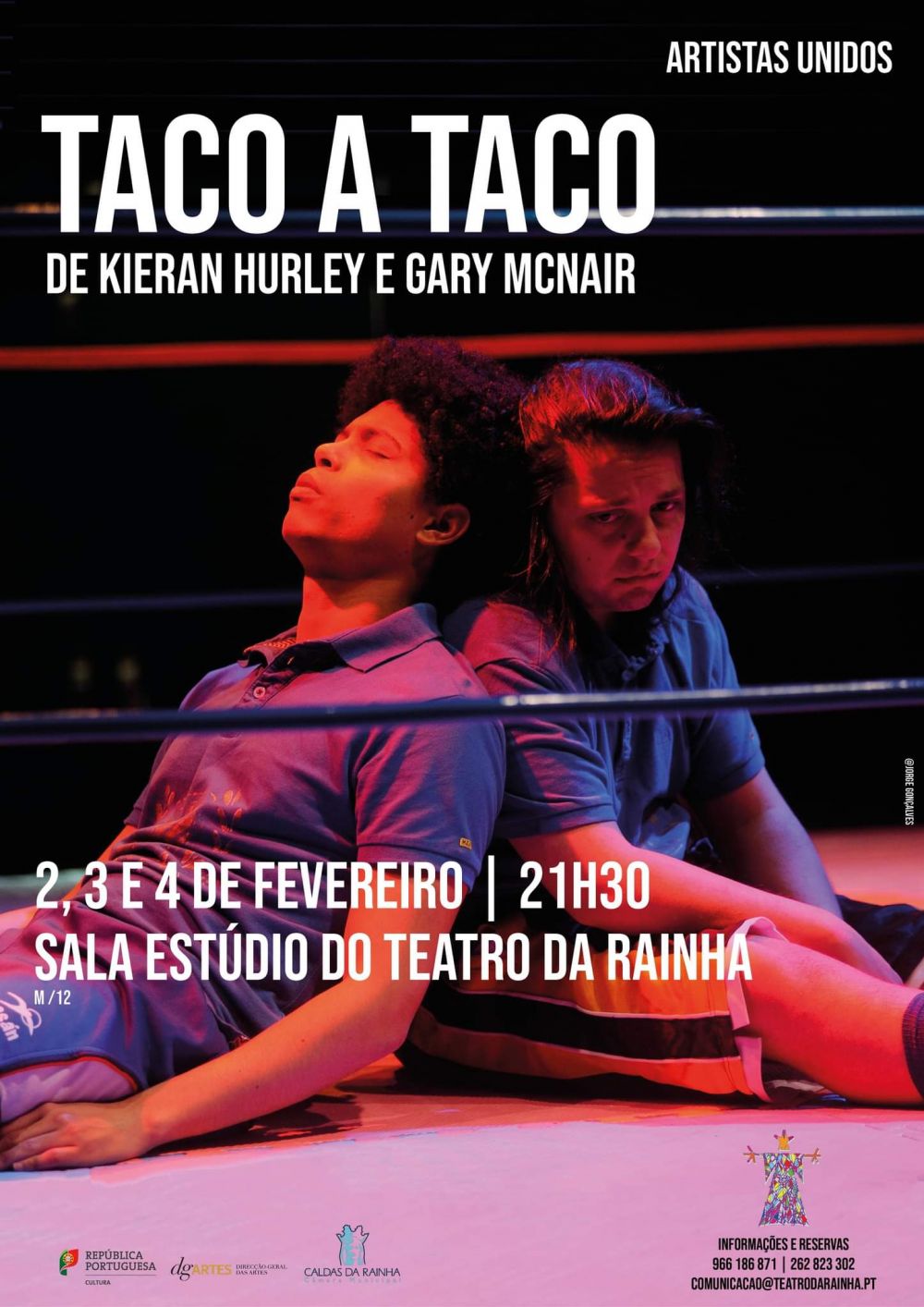