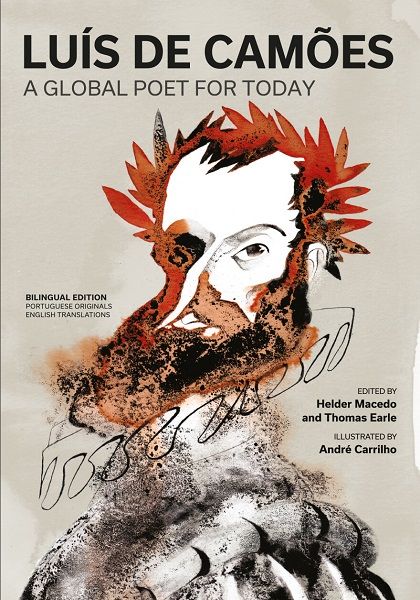 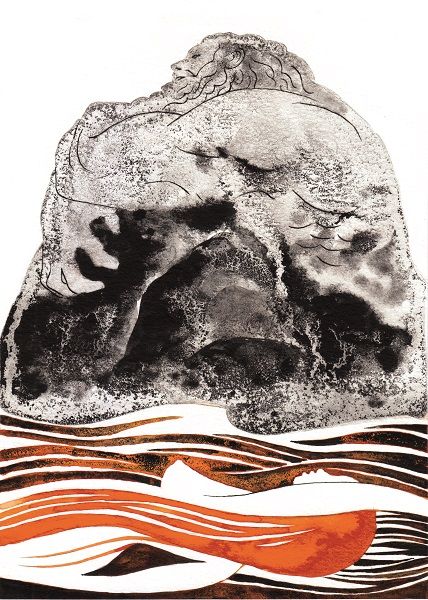 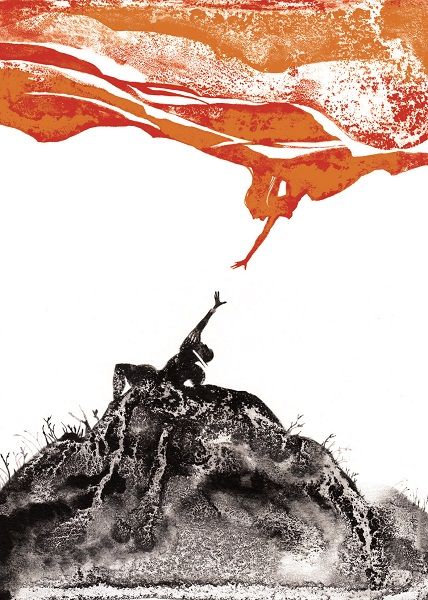 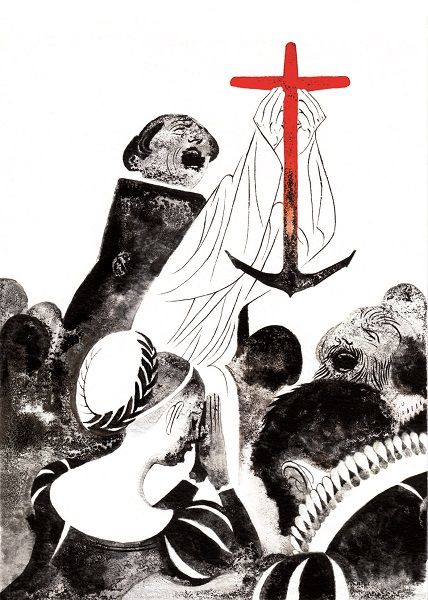 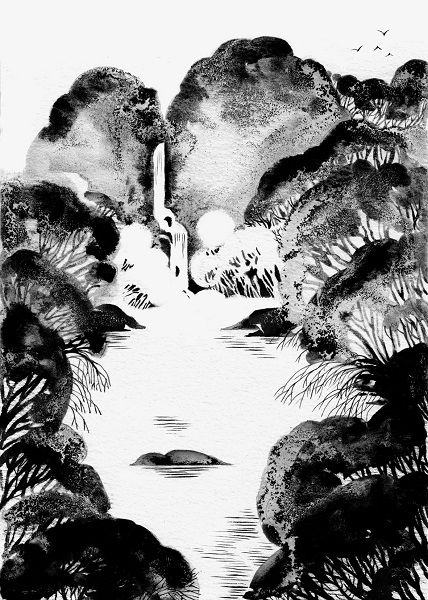 Luís de Camões (1524(?) - 1580) lived in a world in transition. The existential pilgrimage recorded in his poetry is a search for something as indefinable, and as revolutionarily modern, as the pursuit of happiness on earth. In the process, he was a poet of doubt rather than certainty, rupture rather than continuity, immanence rather than transcendence, experience rather than faith and, at the end of a life 'scattered in pieces throughout the world', he found fragmentation instead of the totality he had desired.

His majestic epic poem, 'The Lusiads', centred on the pioneering voyage of Vasco da Gama to the East, which opened the doors of Renaissance Humanism to the modern world, is as much the celebration of a nation (Portugal) as an auto-biographical representation of his own life. C. M. Bowra, in his major work on epic poetry, 'From Virgil to Milton', characterizes 'The Lusiads' as 'the epic of Humanism'. And Schlegel, one of the founders of Romanticism, considers it 'the supreme example of epic poetry' and 'the only heroic poem of the Modern period'. But it is an ambiguous epic, situated between a past deserving celebration and the vision of a future contaminated by doubt and uncertainty.

Camões’ lyric poetry has been comparatively neglected, but it is certainly no less impressive. Indeed, 'The Lusiads' can be better understood from the perspective of his lyric poetry. And, in translation, both gain by being as close as possible to the original. This bilingual edition provides an ample selection of the poet's lyric verse complemented by some passages of the epic, avoiding the constrictions of rhyme and metre.

The poetry of Camões helps us to understand not only the time in which he lived but also our own time.

~ Based on the Introduction by Helder Macedo 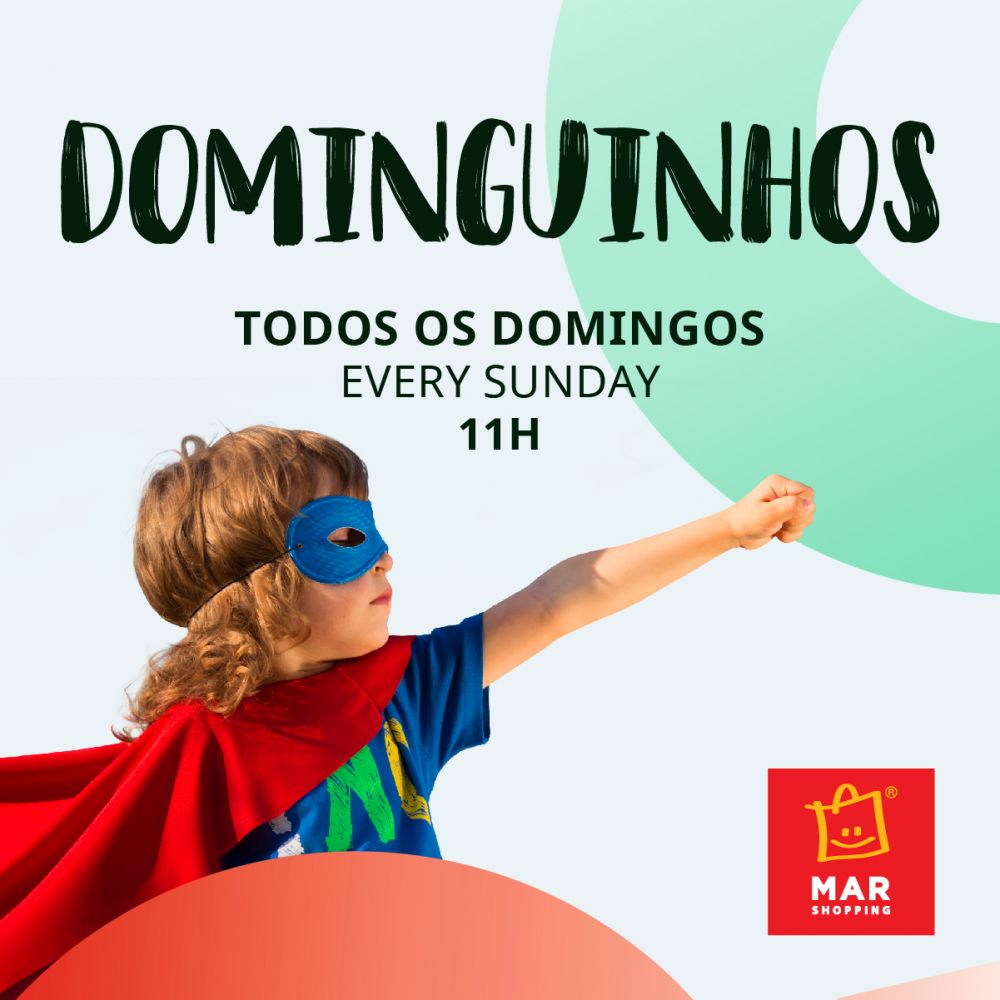 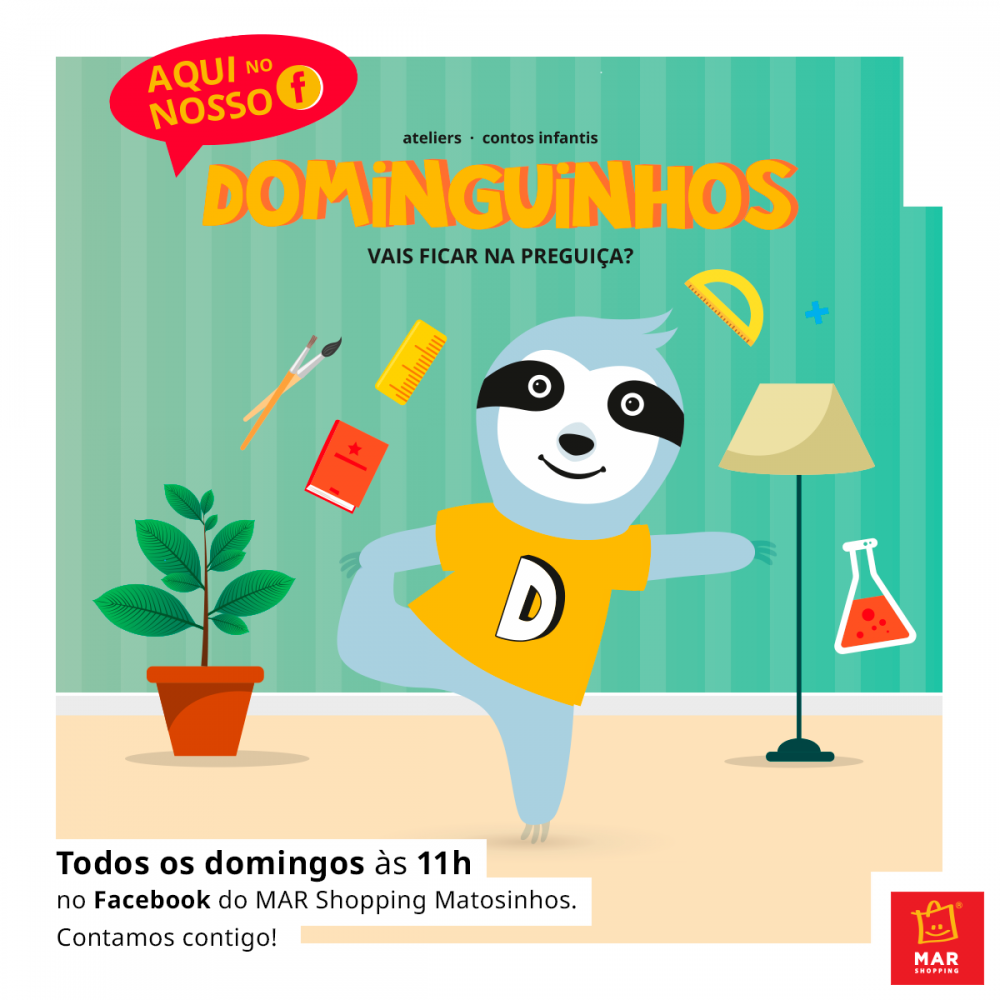 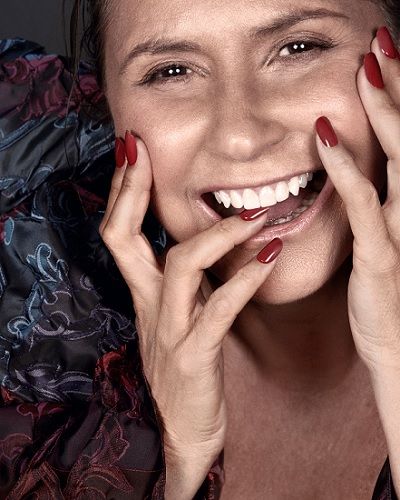